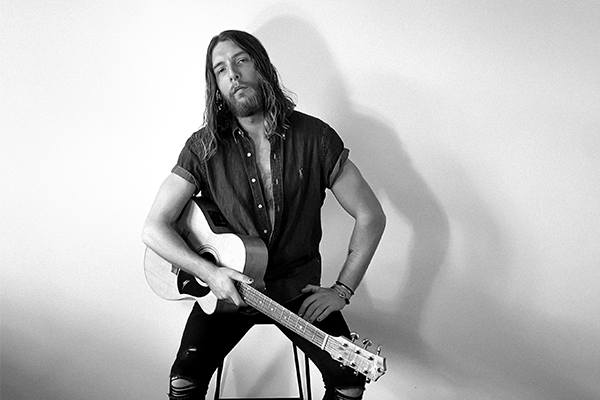 Kyran was awarded a full scholarship to the prestigious Berklee College of Music in Boston, where he fast-tracked the contemporary writing and production syllabus, studying under the tutelage of Pat Pattison (John Mayer, Gillian Welch), Jetro Da Silva (Whitney Houston, Jamie Foxx, Stevie Wonder) and Deantoni Parks (Lauryn Hill, The Mars Volta, Meshell Ndegeocello).
His diverse musical palette, superlative musicianship and production prowess have since seen him fast become one of Australia’s finest songwriting and production talents, and a go-to for artists and labels domestically and abroad, with recent releases including four songs on Gretta Ray’s ARIA Nominated Album ‘Begin To Look Around’ (EMI), tours with legendary Australian rock group Kingswood, show production for G Flip, and a expansion back to the US & Europe is slated for 2022.